Matt Mullan, who is part of the England team on their way to Argentina, has been expecting a battle from the Argentina team. That shows his experience and maturity as a player who needs to think of the ways the opponent can attack and expose the weaknesses of the team. Mullan feels that the scrum side of England needs to be fortified further. The upcoming tour will commence on 10th June. At that time there would be two Tests played between the two teams. 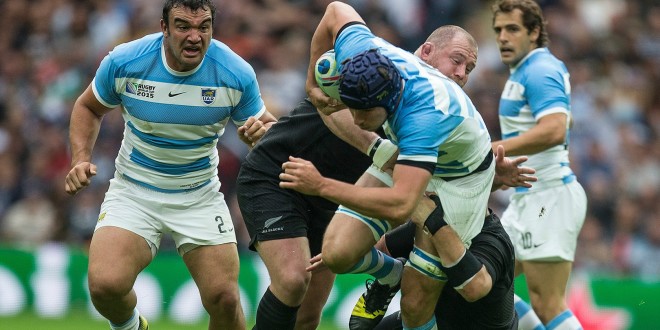 Matt feels that scrum is an area to focus on when they would be engaging with Argentina. Eddie Jones has been working well on strategies that have proved phenomenally in turning his team around from last year. However, keeping up the efforts and high levels of performance is a harder task. Eddie would be having his men face the Los Pumas team on 10th June. This would take place in San Juan. END_OF_DOCUMENT_TOKEN_TO_BE_REPLACED