A former skipper of Salford City Reds Malcolm Alker has been jailed for armed robberies at KFC and Tesco, according to reports. The 39-year old former star was sentenced to four years at Bolton Crown Court on Friday. 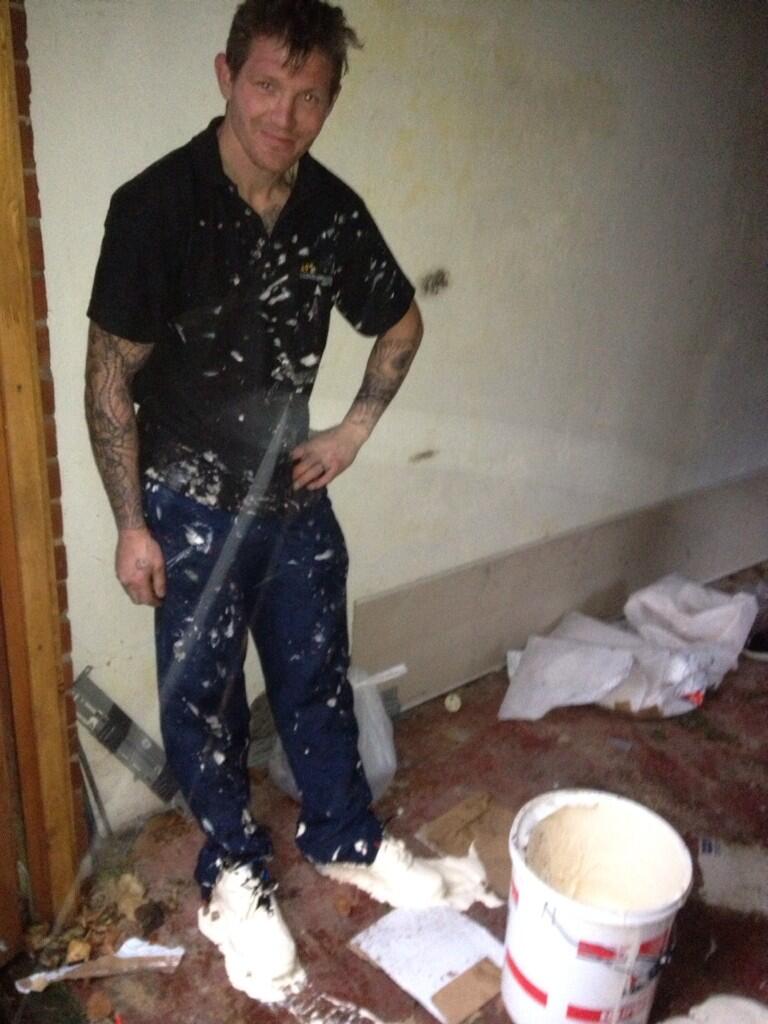 The former rugby league star alongside a co-defendant Michael Naylor, 25, were before the court for threatening a manager at a KFC restaurant with a machete and demanding money. The duo wore balaclavas, burst inside the restaurant at Pemberton, Wigan, jumped over the counter, removed a drawer and threatened for money, as per reports. The accused robbed at Tesco Express in Whelley, Wigan a short time later following the earlier incident on October, 31, 2017.
END_OF_DOCUMENT_TOKEN_TO_BE_REPLACED